Golden Autumn Gift-giving Make You Feel Like At Home

With the gradual stabilization of the epidemics in Vietnam, the Vietnamese market is slowly recovering in golden fall. In order to further stimulate market vitality, rectify the previously chaotic market prices, and safeguard the interests of authorized agents. Jack acted decisively！On September 1st, Jack’s 26th anniversary gift-giving event were carried out in various cities in Vietnam.

As soon as this event was launched, it was unanimously recognized by agents and distributors, and they were promoted and forwarded one after another. Within half a month of the event, the Vietnamese agents sent out 500 sets of rice and oil, and 1000 sets of spare parts. The influence of gift-giving event continues to rise, giving the Vietnamese market a boost. The gift-giving event will continue until October 30th, and it can be foreseen that the follow-up will reap even greater achievements. 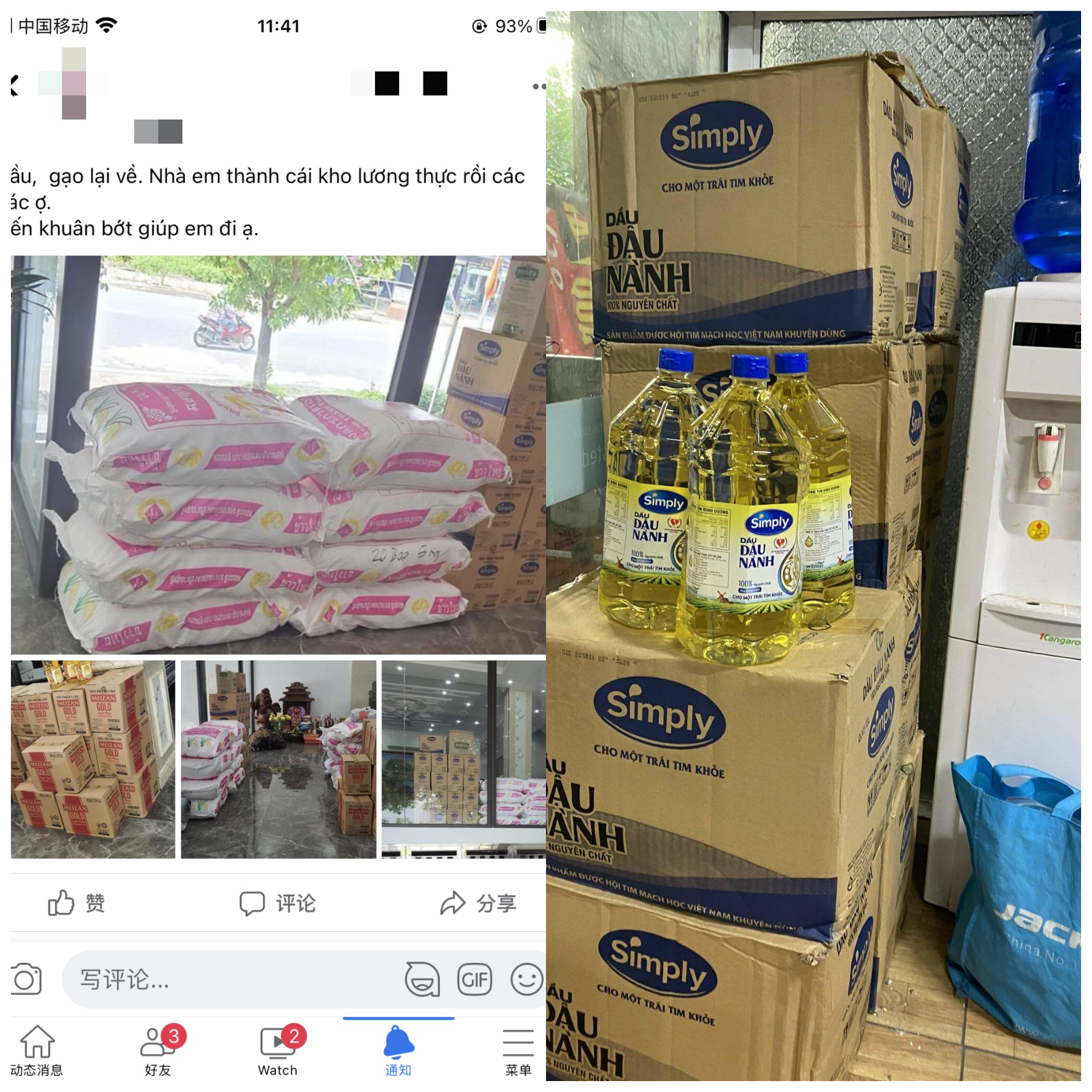 Now that the global epidemic is repeated, the company and foreign dealer partners are facing great challenges. The gift-giving activity is not only to give discounts to customers and expand overseas market shares, but also to convey the warmth of "comradeship of the road and unity in adversity" to overseas agents. As long as we advance hand in hand and face up to difficulties, we will certainly be able to create miracles of performance.