On the afternoon of April 9th, the Consulate General of the Republic of Uzbekistan in Shanghai-Consul General Masutov Aziz, Consul Ulugbekov Aziz and his party visited Jack for inspection. 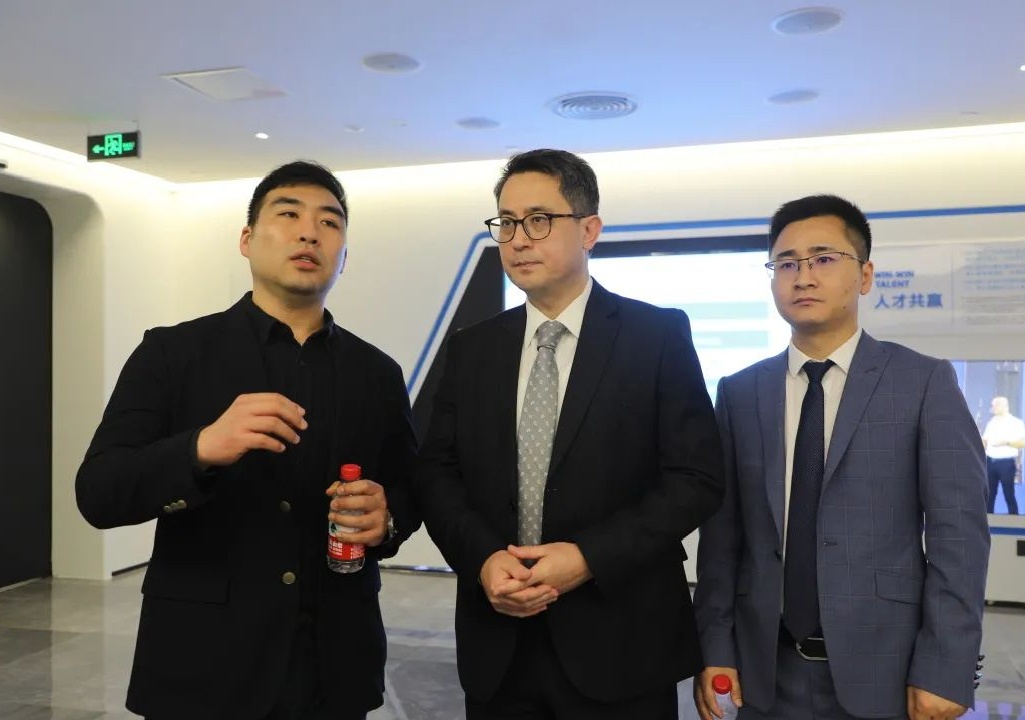 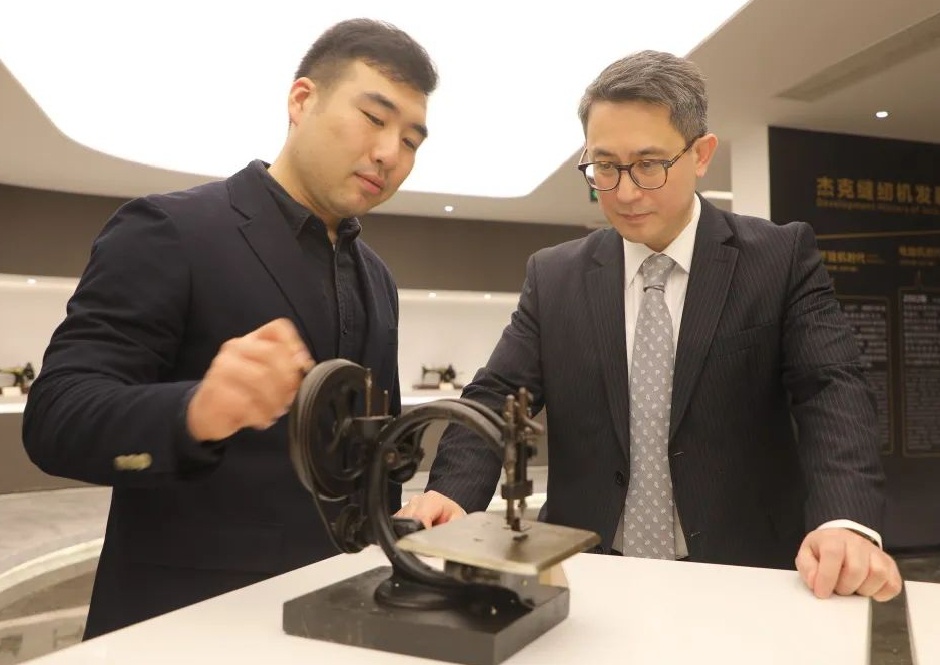 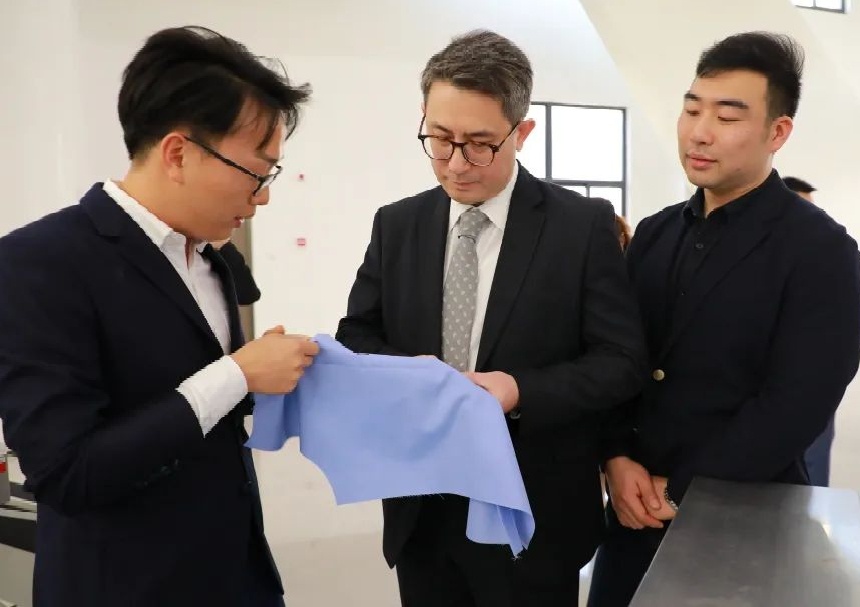 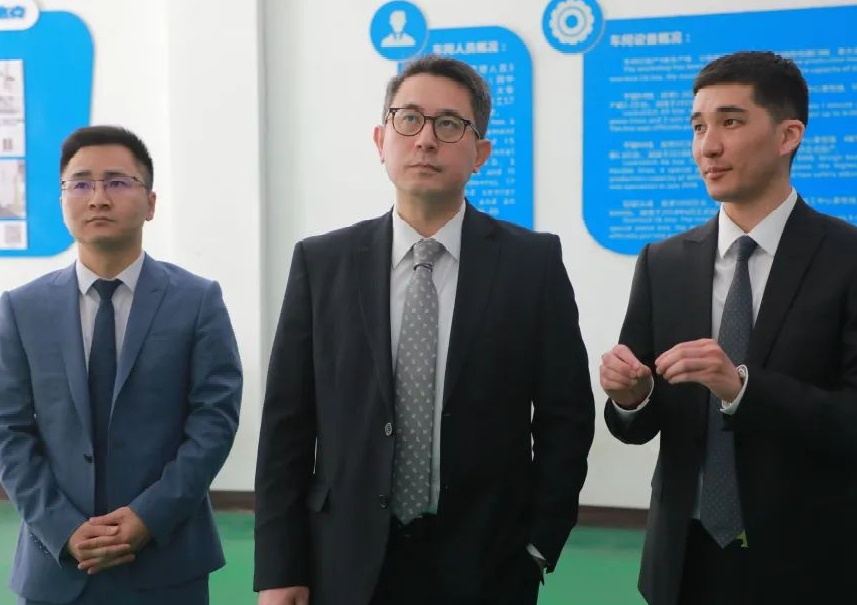 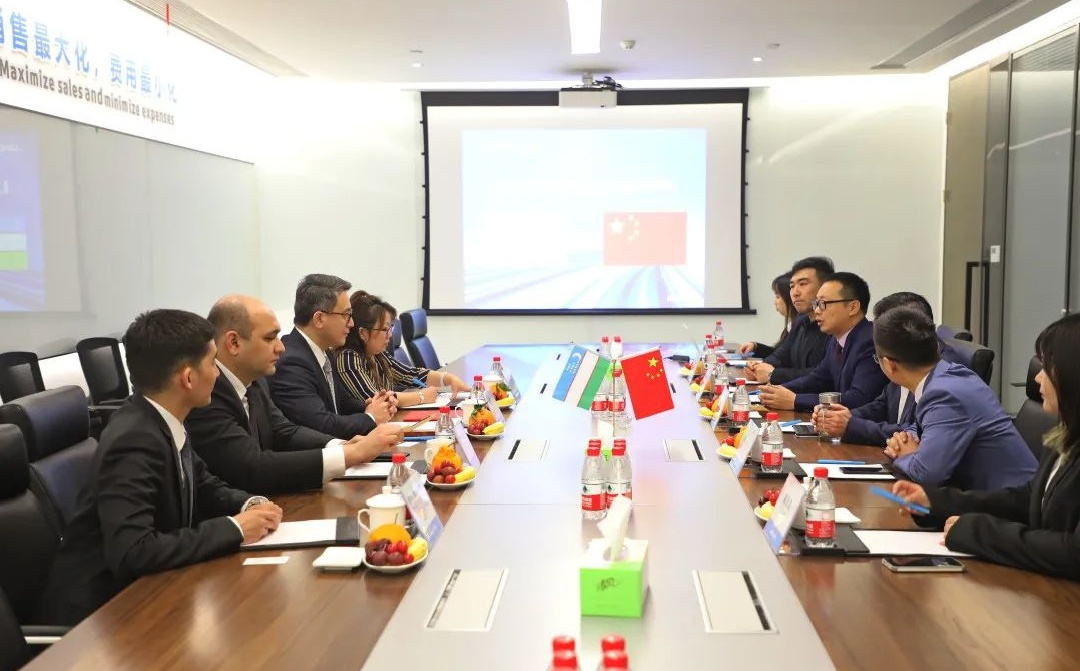 Mr. Ruan pointed out that in recent years, Uzbekistan's clothing and textile industry has developed rapidly, which has also created a lot of room for Jack's international trade. Uzbekistan is a very important market for Jack in Central Asia.

At present, Jack is promoting the application of artificial intelligence, Internet of Things and other technologies in the field of sewing equipment, continuously improving the level of intelligence of products, and ultimately empowering intelligent manufacturing of clothing. Jack will strengthen its attention to the Uzbekistan market, continue to increase investment, promote the transformation and upgrading of Uzbekistan's clothing and textile industry, and enhance international competitiveness. 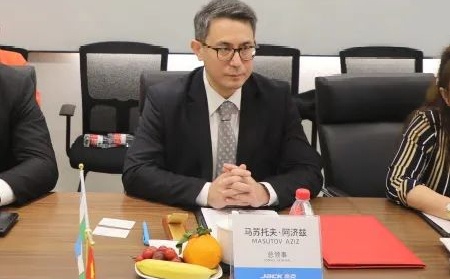 Consul General Masutov Aziz described Jack's visit as "desirable" and "beautiful". He pointed out that China and Uzbekistan have a long history of cooperation, China is Uzbekistan's largest trading partner, and the "One Belt And One Road" initiative has brought the two countries closer together.

"Our country is a'dual landlocked country' in the hinterland of Central Asia. It borders 5 landlocked countries, Kazakhstan, Kyrgyzstan, Tajikistan, Turkmenistan, and Afghanistan. The geographical position is very superior. At present, my country attaches great importance to the development of the clothing and textile industry. Many preferential policies have been introduced, which will bring opportunities to the sewing equipment industry."

"In this visit, we saw Jack's strong strength, long-term planning and grand goals, experienced the world's leading set of solutions, and experienced profound cultural heritage, so we look forward to Jack's ability to build a regional service center in our country. This will help Jack radiate to other countries in Central Asia and steadily advance Jack's long-term strategy." 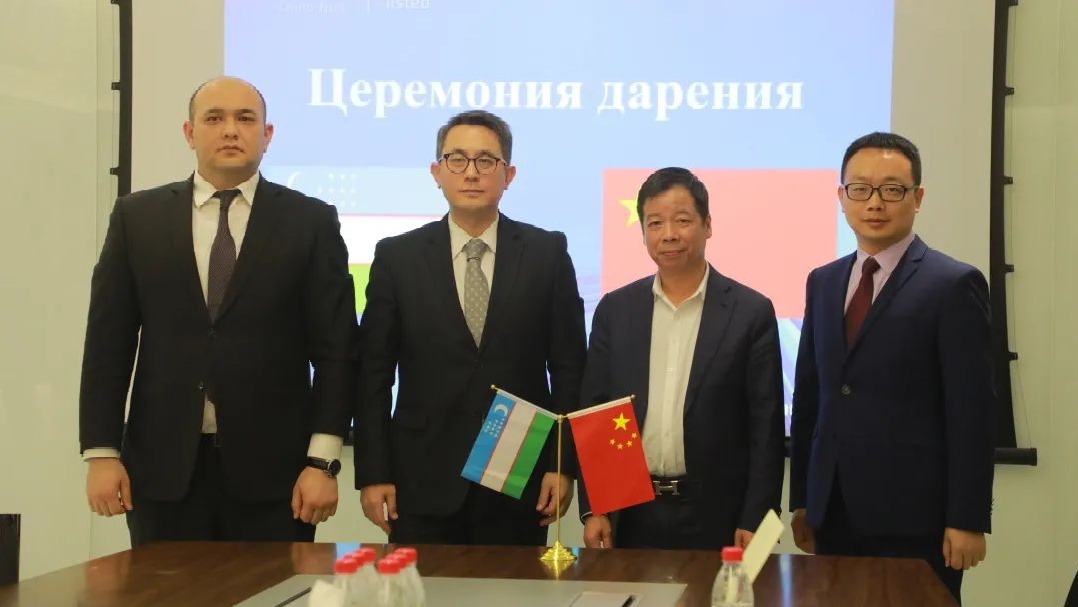 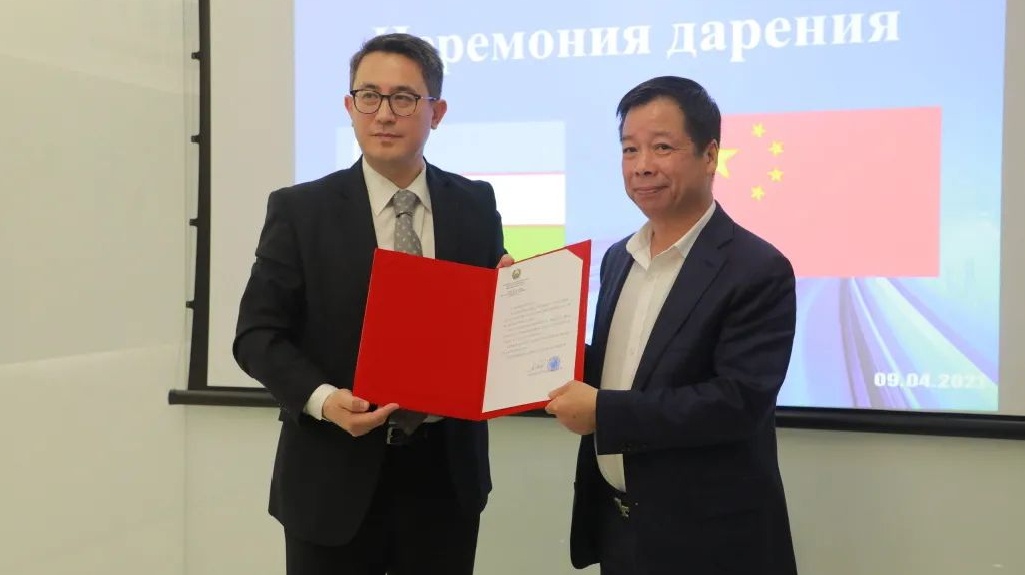 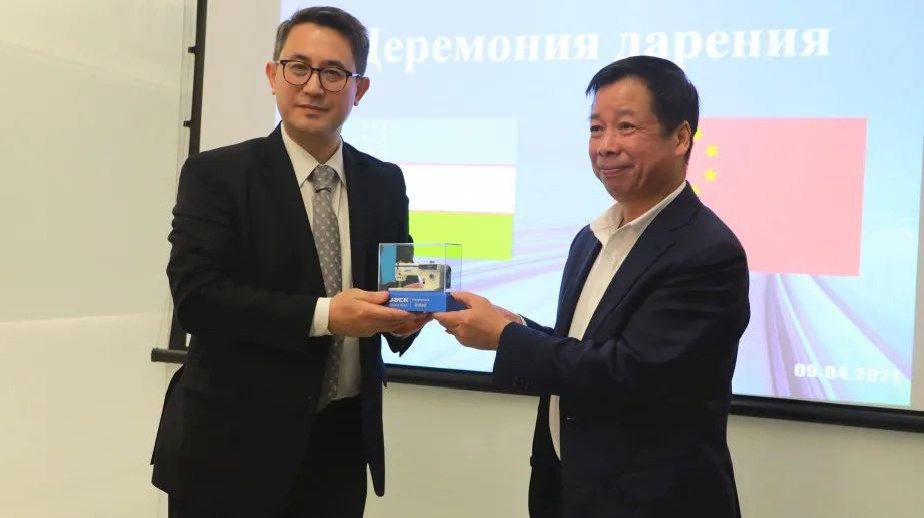