On the morning of March 11, the Taizhou municipal party committee and government held a video conference of "Fighting the general battle of epidemic prevention and control; Winning the battle of economic development". Jack was once again listed in the top 100 taxpaying enterprises of Taizhou city, ranking 26th, up 2 places from last year. 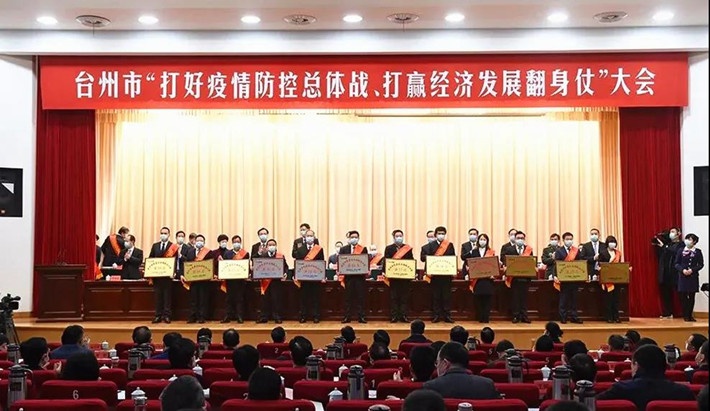 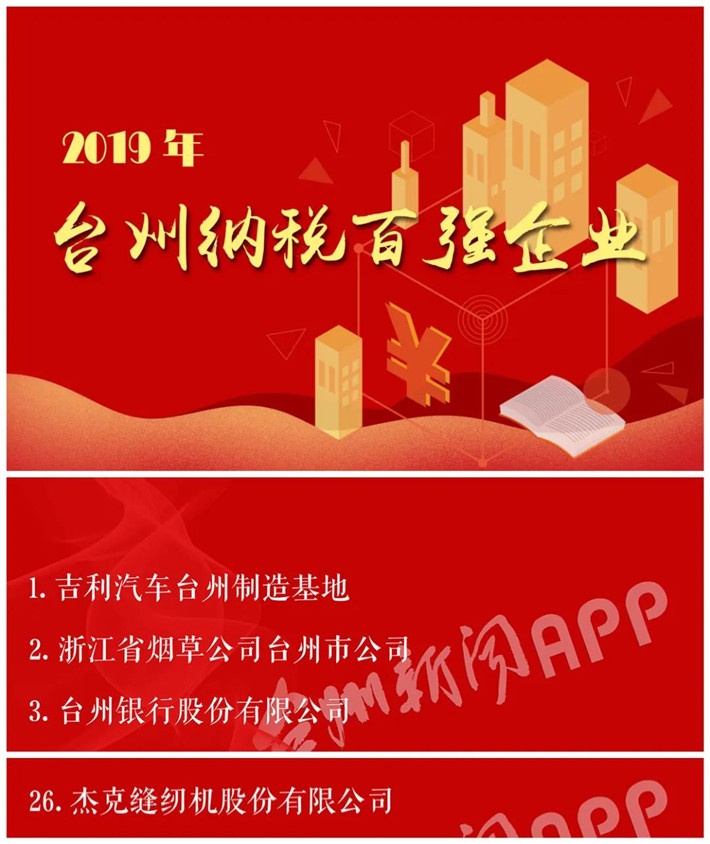 In addition, at the meeting, Jack Company and Jack employees also received many other honors. 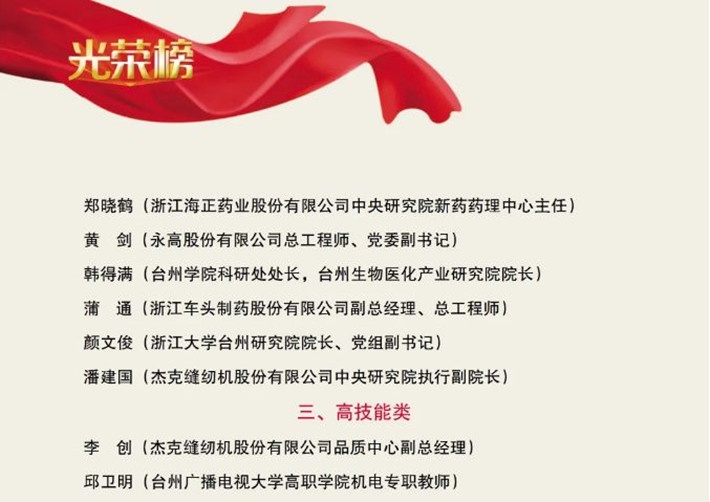 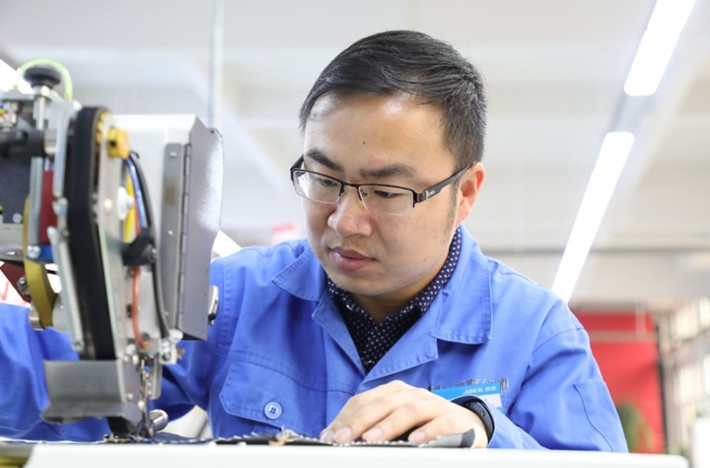